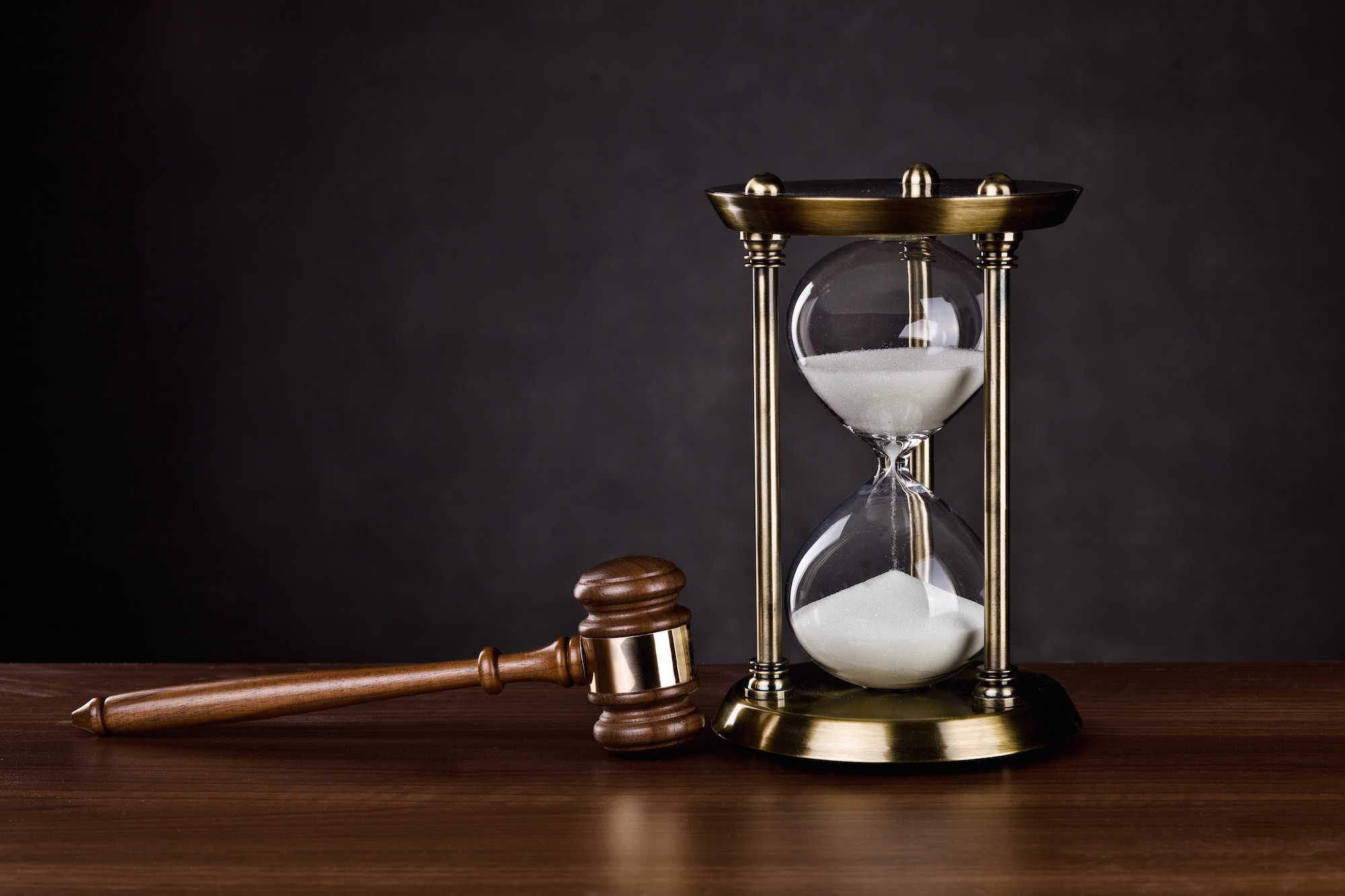 First, another statement of our disclaimer: statutes of limitations are notoriously difficult. There are many, many special limitations. Every interest group that exists seems to want to lobby the legislature for special statutes of limitations for their own special issue. So this information is general. It may not apply to your case. Many lawyers refuse to give this general information, fearing that if it’s wrong, they’ll get sued. We believe it’s better to give some information rather than none. But we can’t possibly give you all the information, because there’s just too much of it.

What we’re writing here will apply to 90% of cases. But that won’t help you if you’re in the other 10%. It’s general information only; you cannot count on it applying to your case. And finally, if the incident that caused the death happened outside of Oregon, then Oregon law probably won’t apply, because every state is different and this book is written specifically for Oregon cases. This can also be true in circumstances that may not be obvious. For example, a faulty part that caused a malfunction may have been manufactured in New Jersey (or Taiwan for that matter), and so you may be able to bring a lawsuit using that state’s (or country’s) laws, which will certainly be different. So, with all that in mind, here are the most common statutes of limitations for Oregon wrongful death cases.

The statute of limitations for a wrongful death case in Oregon is three years from the date of the incident that ultimately ended up causing death (ORS 30.020). Note that if a person is hospitalized for a time before dying, the statute of limitations begins on the date of the injury, not on the date of death. Also note that this time limit changes if alcohol or a public body are involved. Read more about these special time limits in the next chapter.

If the injury was not discovered until later – and if that delay in discovery was “reasonable,” – then the clock starts when the injury “was or reasonably should have been discovered.” For example, if someone has a surgery that appeared to go well, but in fact caused internal injuries that were not discovered until six months later, and if that six month delay in discovering the injuries was “reasonable,” then the clock does not begin ticking until the injury is discovered. Or “reasonably should have been discovered.” What does “reasonably” mean here? Nobody knows. It’s different for every circumstance and people may disagree about what is reasonable here. Ultimately, a judge or jury, or even an appellate court, may have to decide whether a certain delay was “reasonable.”