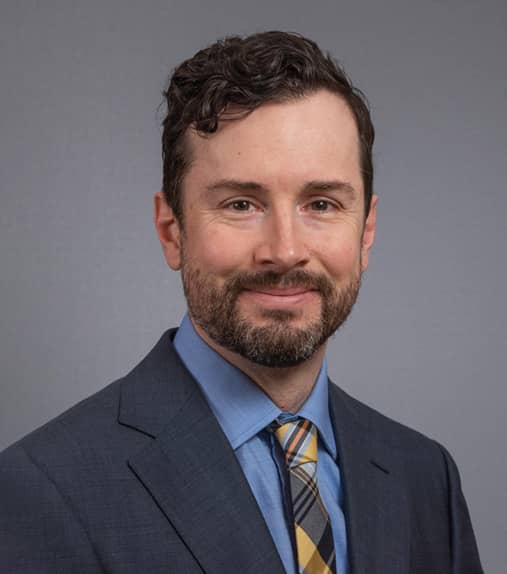 From the beginning of his legal career, Brian has specialized in personal injury and wrongful death litigation.  He is a skilled advocate inside and outside the courtroom, and truly enjoys helping people through the most difficult parts of their lives. He knows firsthand the fear, pain and uncertainty that people go through after an injury.  Understanding that experience is key to building valuable personal injury cases.

He graduated from the Mitchell Hamline School of Law in St. Paul, Minnesota before returning to his home in Oregon to practice with DuBois Law Group.  During law school, he was a Bakken Fellow, Honor Roll recipient, and frequent mock trial/moot court competitor.  He clerked for two years as a student attorney for the Hennepin County District Attorney’s office where he gained experience in the courtroom, working on civil and criminal cases.  He also clerked and worked closely with Senior Ramsey County Judge Judith Tilsen.

Before he became an attorney, Brian was an award-winning newspaper journalist for several Portland-area papers.  He attended the Mayborn School of Journalism at the University of North Texas, where he served as the editor-in-chief of the North Texas Daily newspaper.

Outside the office, Brian spends much of his time with his wife and young son.  He enjoys building Legos and taking his son to the park.  He is also an avid outdoorsman, and has reached the summit of both Mt. Hood and Mt. Adams.