What exactly is a “wrongful death”? 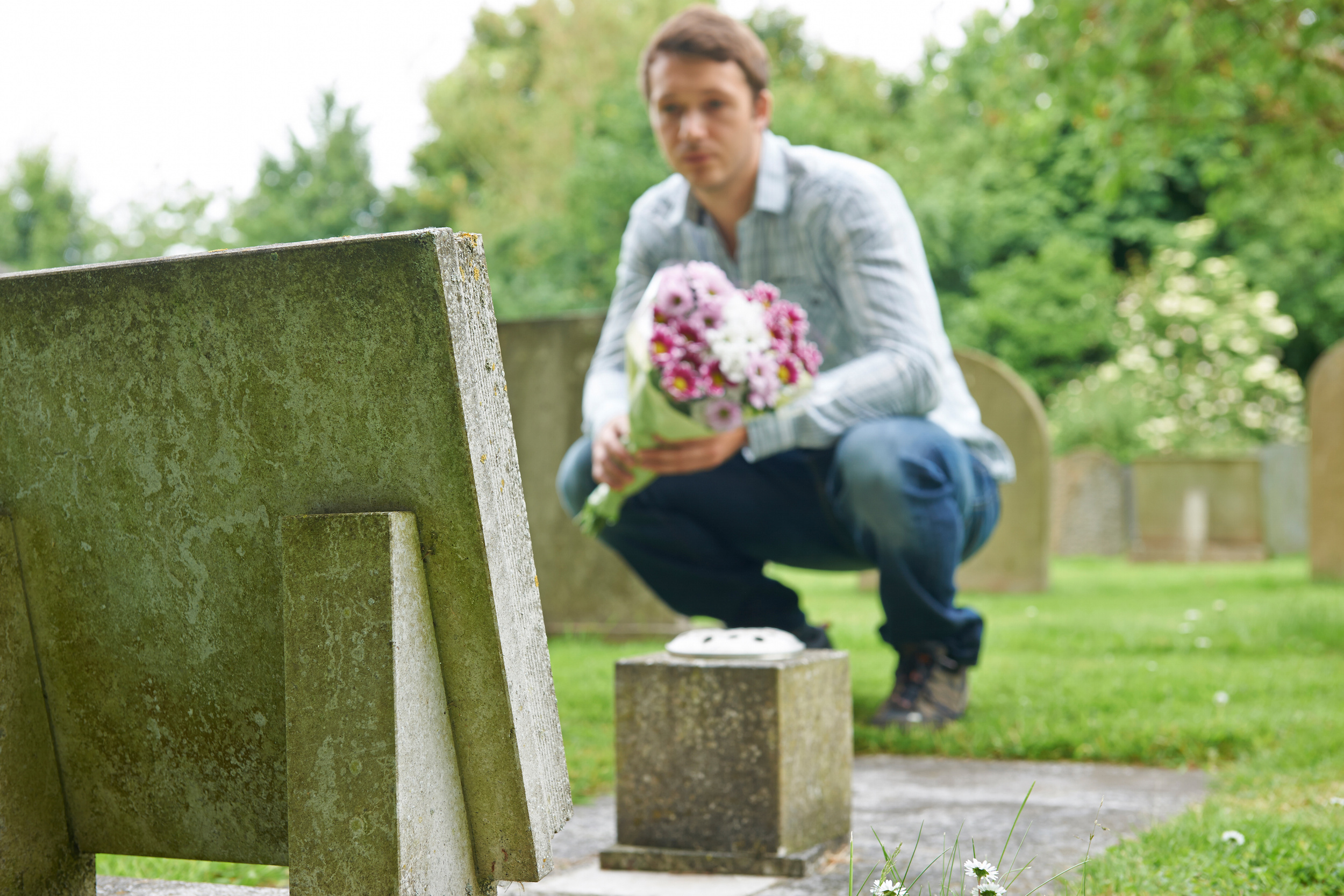 Wrongful death is when a negligent, reckless, or intentional act by a person or company causes the death of another. Murder would certainly qualify, but so would a car crash, even if the bad driver who caused the death did not mean to hurt anyone, but was merely careless.

Common Circumstances of Wrongful Death Include:

In a wrongful death civil lawsuit, the family left behind will receive money for their emotional, psychological and financial losses. Money will never fully compensate the family, but because the law cannot undue the bad act that caused the death, making the bad actor pay the family money is all that can be done. The Oregon law that allows family members to make a wrongful death claim against the negligent people or companies that caused the death is Oregon Revised Statutes (abbreviated “ORS”) 30.010-30.100. By forcing the bad actor to pay for what they did, the law hopes to discourage that bad behavior in the future.