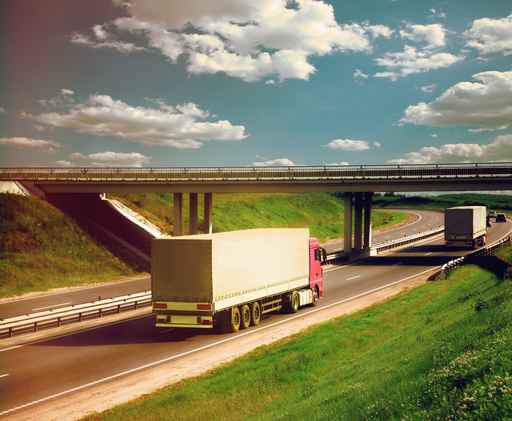 Video footage captured many truck drivers with cellphones pressed against their ears. One of the trucks was drifting out of his lane of travel while being distracted in the phone.

If a truck driver going 55 mph took their eyes off the road for less than four seconds to check their phone, the truck would have traveled almost the entire length of a football field without them looking at the roadway. It takes nearly 70% longer for a truck to stop than cars. This makes it even more dangerous for a truck driver to be on their cellphones due to the large heavy vehicles they are operating and the slower stopping abilities.

Since 2013, the Oregon State Police has pulled over 9,531 drivers for talking on their cellphones and driving. We encourage not only commercial truck drivers, but anyone driving a car to not use their cellphone while driving. Not only is illegal, but it is also a huge safety risk for you, your passengers and everyone else on the road. Pull over to answer phone calls and keep the roads safe for everyone.