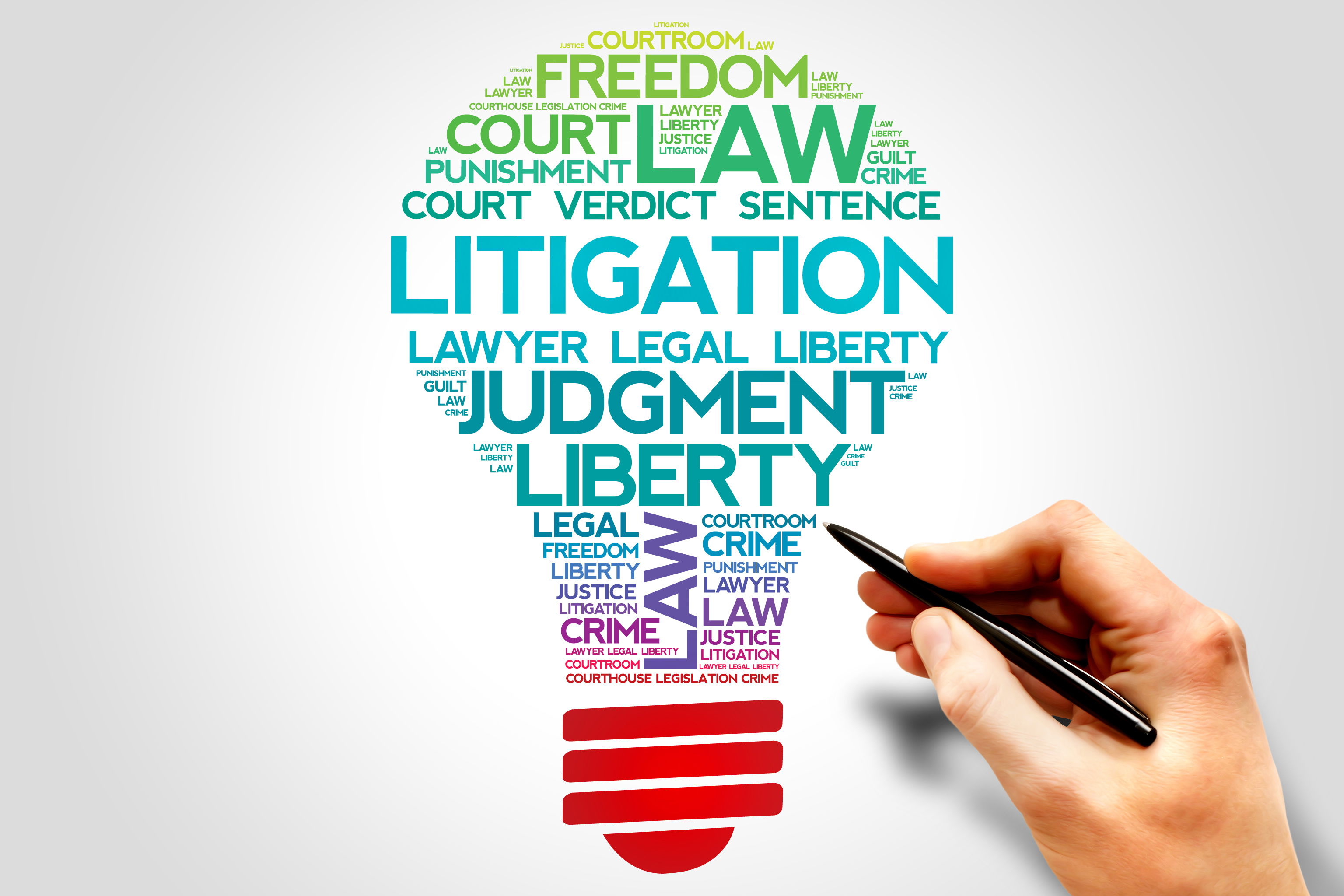 Here are some highlights of what you can expect a Portland wrongful death lawyer to do in a typical case. This is only a selection; there is much more, but since every case is different, we have singled out some of the more common tasks so you can get a flavor.