The Effects of Drugged Driving 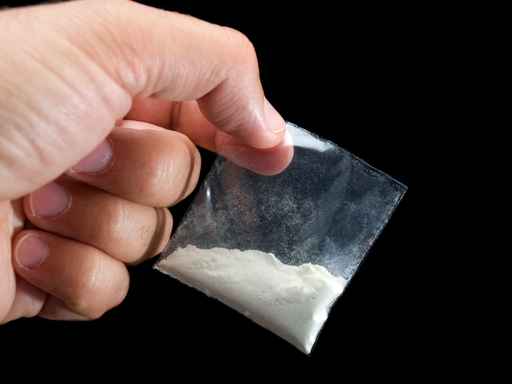 Similar to driving after consuming alcohol, driving after taking drugs can be a huge safety risk to the driver, passengers and others on the road.

Why is drugged driving dangerous? Different drugs have various effects on how they act in the brain. For example, cocaine and methamphetamine can cause drivers to be aggressive and reckless when driving. Some types of sedatives can cause dizziness and drowsiness. Even the smallest amounts of some drugs can have a measureable effect on impairing the ability to drive. Drugs impair motor skills, reaction time, and judgment and negatively affect driving skills.

How do drugs affect driving skills?