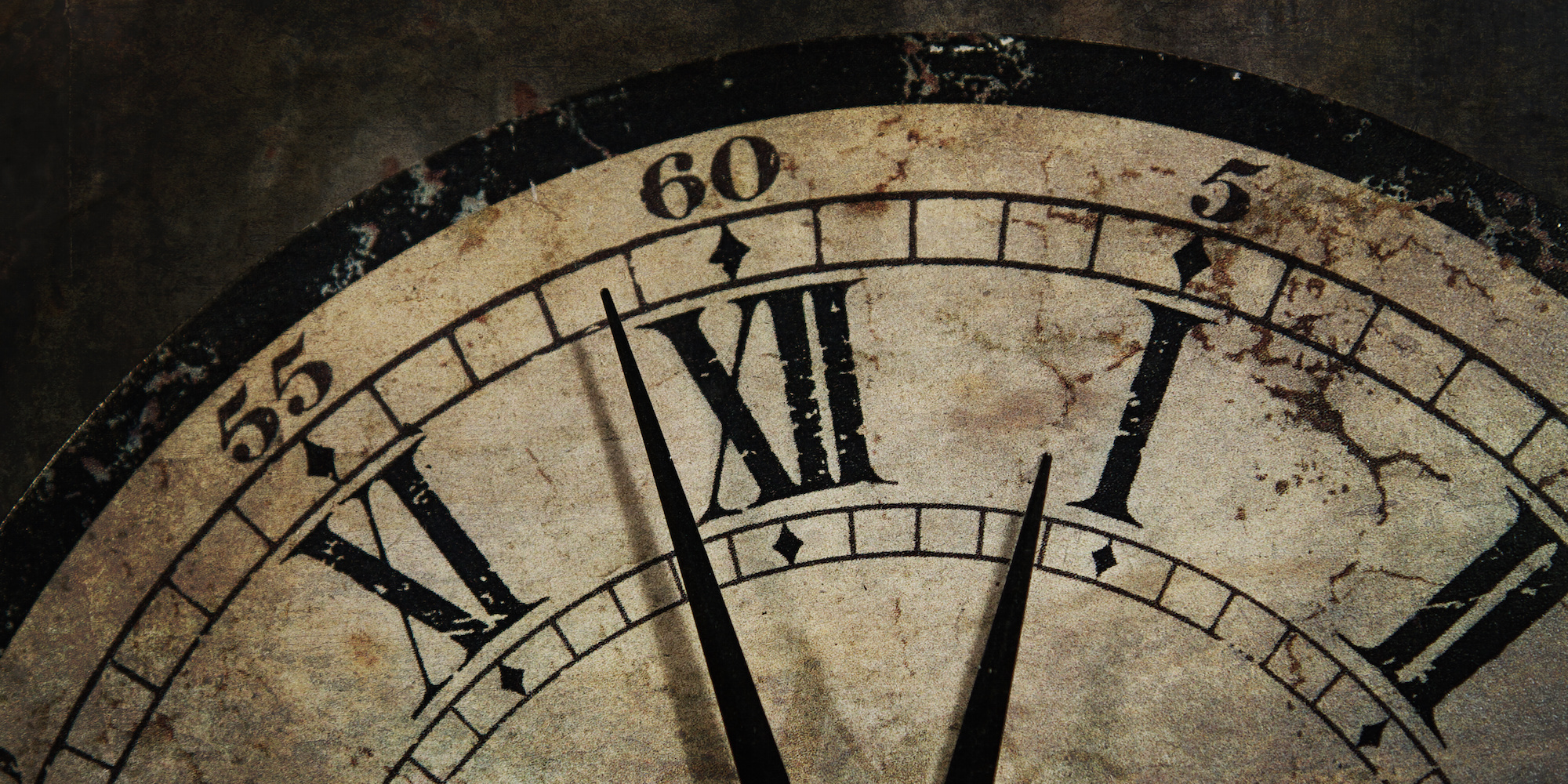 In addition to the normal statutes of limitations, there are also “statutes of ultimate repose.” For example, in a product liability case, which is where a person sues the maker or distributor of a product that was unsafe, the lawsuit must be started before the product is ten years old. So if someone buys a chainsaw, and is using it nine years later, and it explodes, she only has one year to sue the maker of the exploding chainsaw. Be careful with this one. If the explosion killed someone, you don’t have three years to bring the lawsuit; you have one. If the product was nine years and 300 days old, then you’d have 65 days to bring the lawsuit. If it was eleven years old, you cannot bring a lawsuit. And, it’s not ten years from when you bought it—it’s ten years from when it was first purchased; so if you bought it used, the clock started ticking when the first person bought it, which can be hard to determine.

But there is often an exception. If the product was manufactured outside of Oregon, and if the state (or country, if it was manufactured outside the USA) has a statute of ultimate repose that is longer than ten years, then that longer time period applies. This can get complicated. For example, maybe the chainsaw was made in Oregon, but the spark plug turns out to be what caused the explosion, and the spark plug was made in a state that has a 20-year statute of ultimate repose. In that case, you’d have 20 years from the date of purchase.

Of course, it is usually difficult to know what part of the product failed. Now we’re back to the importance of doing a quick initial investigation so an engineer can answer that question.

There are also special – and much shorter – time limits for cases involving drunk drivers (or other alcohol-related injuries) and government bodies.

Medical malpractice has separate deadlines. Those are not covered in this book because they are so complicated as to warrant their own book. But if you find yourself in need of this information, please get in touch with us and we will give you the names of some top Oregon medical malpractice attorneys with whom to speak.