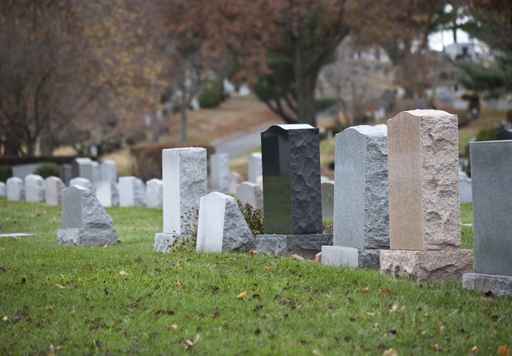 This Wednesday, Portland City Commissioner, Amanda Fritz, filed a $9.5 million wrongful death lawsuit against the driver who lost control of his pickup, crossed over a grassy median of I-5, and crashed into the Nissan Sentra driven by her husband, killing him.

The lawsuit filed alleges that the pickup driver, Michael Lippmann, was driving too fast for the rainy conditions on I-5 in September 2014. The suit also states that before Lippmann crashed, he passed a Carson Oil Co. truck that sprayed water onto his pickup and that combined with standing water on the interstate caused him to fishtail and lose control.

Steve Fritz, 54, died on impact from the pickup being launched across the grassy median and striking his Nissan Sentra traveling the opposite direction on I-5. Fritz and his passenger, Cary Fairchild, 64, were heading to work at the time of the crash and Fairchild died 10 days later from her injuries.

Fairchild’s lawsuit, that seeks $6 million, lists Oregon Department of Transportation as a defendant, for failure to take action to prevent standing water and hydroplaning, and the failure to install median cable barriers on that stretch of freeway. Fritz’s lawsuit does not include ODOT.

Median cables were installed on other sections of I-5 and have been successful in reducing crossover fatalities. In April, the state finished installing median barriers in that section of Interstate 5 where Fritz and Fairchild died.

Both of the lawsuits state that Lippmann and the driver of the Carson Oil truck, Ryan Wilson, were driving too fast for conditions. The heavy downpour conditions made for poor visibility and with two trucks driving too fast trying to pass others resulted in the death of two people.

The Fritz lawsuit seeks $9.5 million for Steve Fritz’s pain and suffering just before his death; the loss of income, services and support; his burial and memorial expenses; and his family’s loss of society, companionship and comfort.