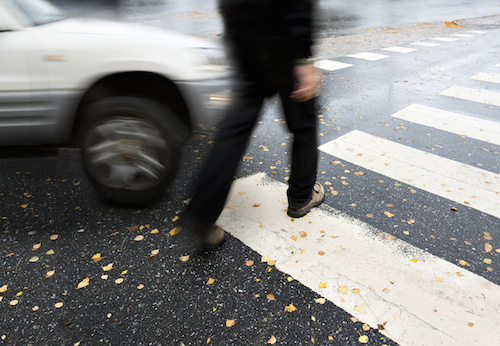 As part of the Vision Zero initiative to eliminate deaths and serious injuries on Portland’s roads, 24 new rapid flash beacons will be added to intersections.

The solar powered LED beacons flash yellow when a pedestrian pushes a button, signaling drivers to stop to allow people to cross safely.

The beacons will continue to be installed later this summer and fall.

The rest of them will be added to the following intersections:

We hope to see more safety improvements added to dangerous intersections to reduce the number of traffic fatalities and injuries.