More Oregonians are Dying in Car Crashes this Year, Compared to 2014 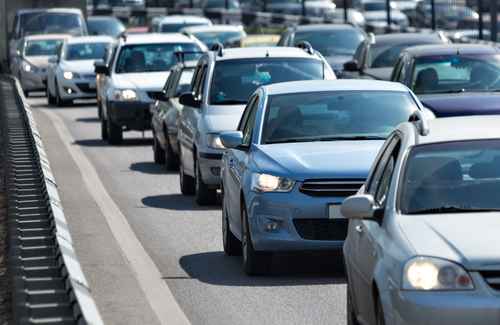 Motorcycle deaths soared to a 15% increase to 46. Pedestrian accidents saw the greatest increase from 33 to 54 at a 64% increase.

There isn’t a single factor that is causing the majority of the crashes in Oregon. Most of the usual factors include speeding, no seatbelts, alcohol and distracted driving.

Out of the 312 deaths, alcohol was involved in 101 of them. Over 30% of the people who died in Oregon crashes were not wearing a seat belt. Speeding on rural roads increased the number of people who died in those fatal crashes. Drifting from its lane, which can be mostly attributed to cellphones or other distractions, was involved in around 60% of this year’s crashes.

As personal injury attorneys, we deal with many of the victims in these fatal crashes and we cannot stress the importance of safe driving. Wearing a seat belt, not using your phone and watching the speed limit can help drivers reduce the risk of a fatal crash.   Drinking and driving can be avoided by having a designated driver, using public transportation or a taxi. Hopefully the number of traffic fatalities will decrease over the next years to make Oregon roads safer for everyone.