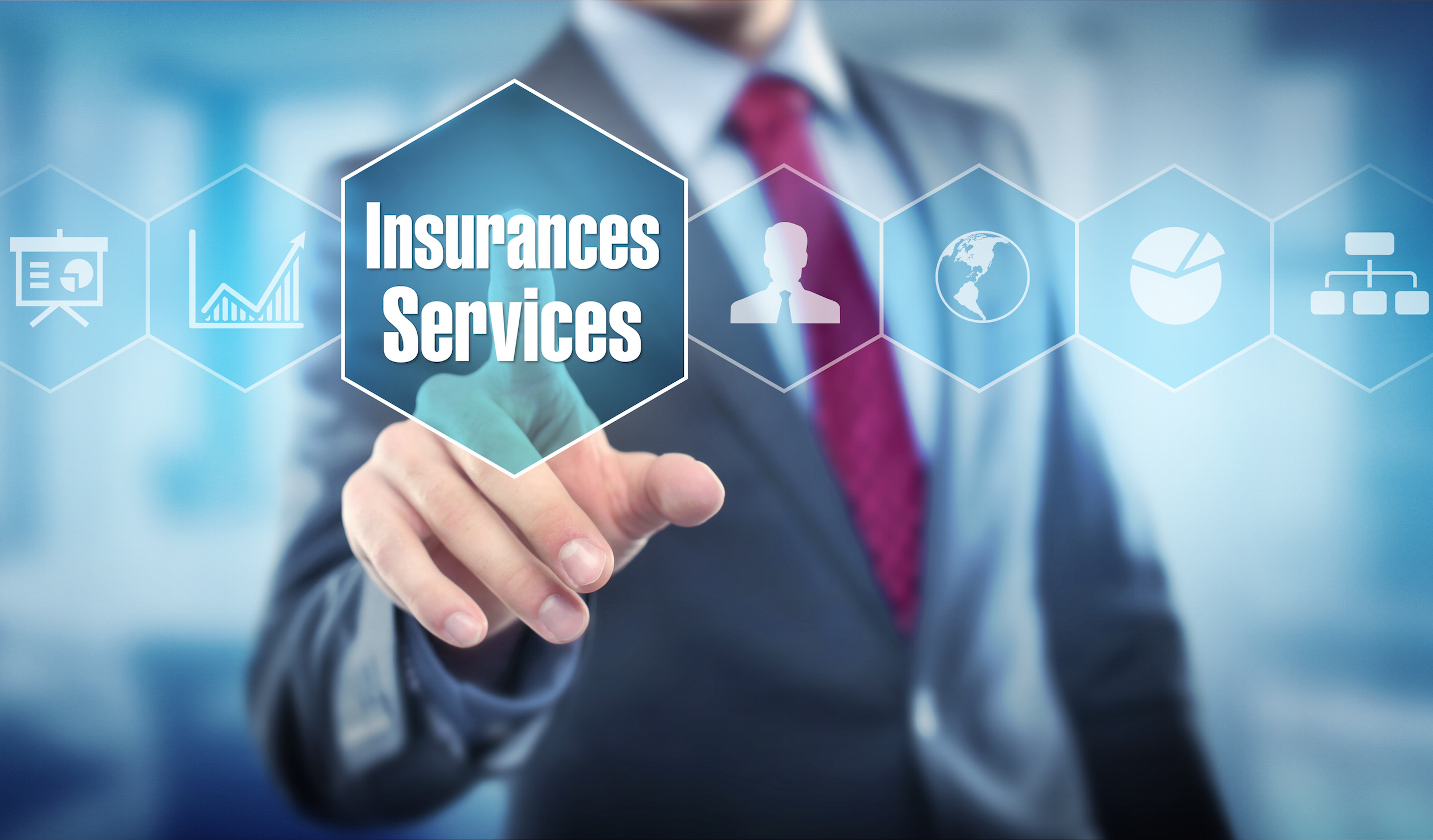 Every driver in Oregon is required to have liability insurance. Liability insurance is meant to protect you if you are legally responsible for an automobile accident. It is also a possible source of compensation in a Portland wrongful death case resulting from a car crash because the deceased person’s family can bring a claim against the at-fault driver’s liability coverage through the auto insurance policy. This policy, however, is not the only possible source of compensation.

If a person is driving and hurts or kills someone, the driver’s liability insurance will provide the driver with a lawyer, and will pay a settlement of whatever amount the plaintiff is entitled to, up to the driver’s “policy limit,” if the driver is found to be liable. The driver will not need to pay this attorney – the insurance company will pay the defense attorney’s fees, from the premiums the driver (and all the other drivers) have already been paying. This is one of the benefits that a driver gets from the premiums they pay to their insurer over the years.

The liability insurance contract allows the insurer to control the litigation. Sometimes they may make litigation decisions the driver does not agree with. They have the right to do that.

The law says that a person’s liability insurance has to take good care of the insured person. The insurance company has to look out for the insured person and his/her interests. For example, if someone is threatening to sue a driver for $400,000, and the driver’s policy limit is $100,000, the insurer has a responsibility to do what it can to try to settle the case for only $100,000. This is so the driver does not have to pay the extra $300,000 out of his or her own pocket.

When a liability insurer does not take good care of the person they are insuring, that person sometimes sues his or her own liability insurer. That is called a “bad faith” claim, because the person believes that the insurance company did not treat him or her honestly and fairly (in “good faith”).

One thing that becomes important in a situation like this – where a person is entitled to $400,000, but the driver only has $100,000 of insurance – is determining if there is any way to get more money. Sometimes a person has an additional insurance policy, usually called an “umbrella policy.”

But if there is no additional insurance, then it becomes important to determine the assets the person has personally. For example, if Bill Gates runs a red light and kills someone, but only has $100,000 of insurance (unlikely of course), then the insurance could pay the $100,000, and then Bill Gates could write a check for the additional $300,000 that is due.

In most cases, though, getting that $300,000 check from the driver is a much more difficult proposition. For most people, there is really no hope of that ever happening. You can think of there being three groups of people:

1) Rich people, who really can just write that check. Maybe they have the money in the bank; maybe they have to sell some stocks; but they can do it.

2) Upper-middle-class people, who could maybe pay off $300,000 over several years or so, maybe by selling their home and moving into a cheaper place, liquidating their retirement account, borrowing from family, and saving for several years. It wouldn’t be easy, but they could do it.

But the principle remains the same. If a person is in the first group – rich – then it makes sense to sue them personally for amounts above their insurance policy limit, because you will be able to collect the money if you win. But these people usually have plenty of insurance, so it doesn’t come up often.

For people in the third group, it makes no sense to sue them personally; you’ll never get the money out of them. Unfortunately, with these people, you probably just have to take the policy limit – $100,000 in our example – and be done with it, knowing that justice was not done, but that there is no practical or legal way to get more justice.

If the defendant is in the second group, then you will have a difficult decision to make. If you get a judgment against the person for $300,000, but they are not cooperative in paying it, and you have to hire a collection agency to get the money, you’ll probably only end up with half the amount, or even less, and only after years of fighting them.

Some people, very understandably, want to make the defendant suffer; to punish them. This makes sense. The defendant killed someone; they should be punished. However, punishing them by trying to get a judgment that they can’t pay, and then garnishing their wages etc., is only a good idea once in a while. Sometimes it can end up punishing you more than the defendant. Discussing when exactly this is a good idea is beyond the scope of this book, and will be different for each person depending on the exact situation, but this is a conversation you should have with your injury lawyer in Portland if the financial situation of the defendant and their policy limit puts you in the position of having to make this decision.