Determining the Value of a Wrongful Death Case 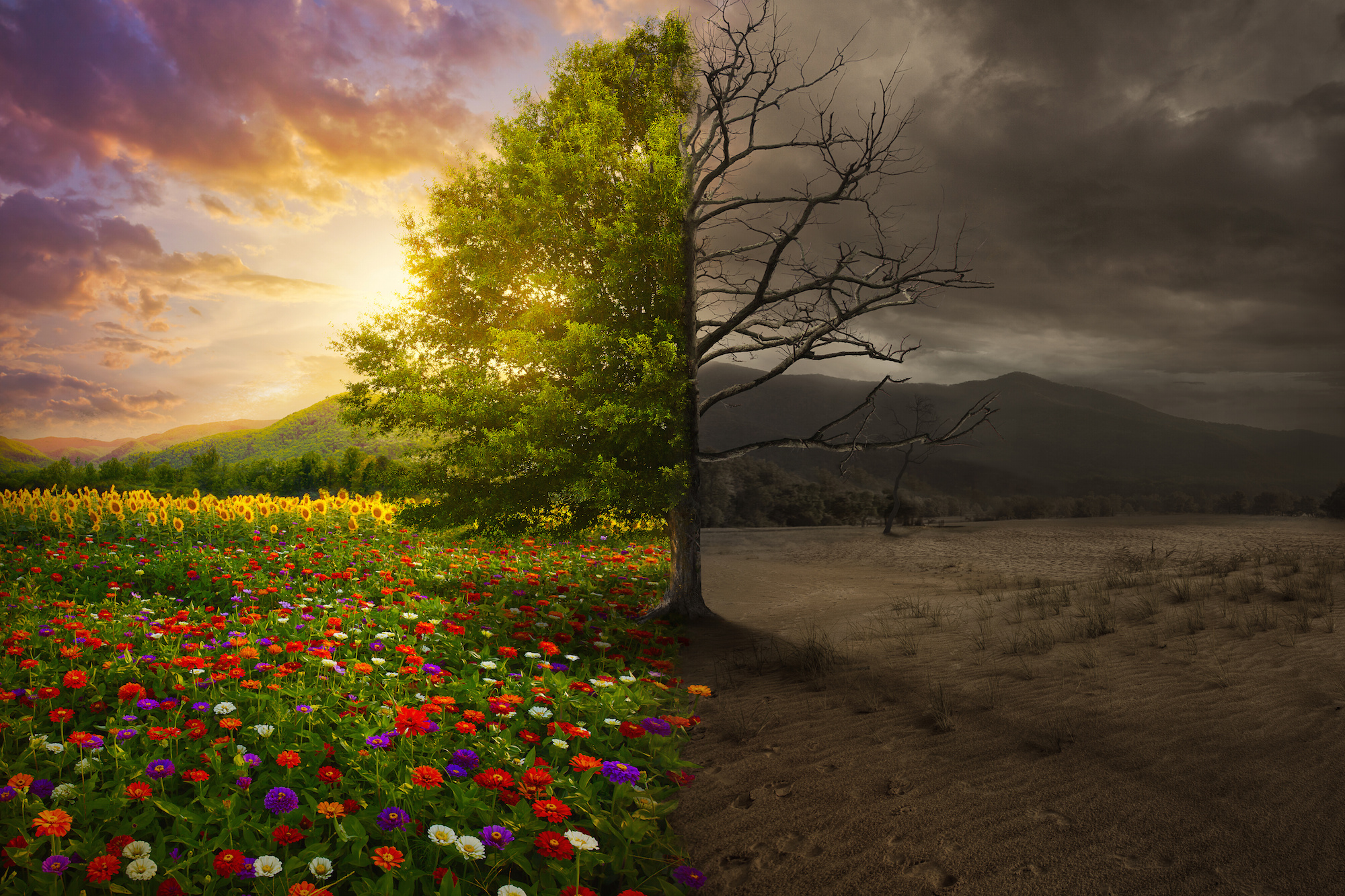 What is a life worth? What is the value, in dollars, of the loss of a father, a wife, a grandparent, or a child?

There is of course no answer to this question. The value of a life is not measured in dollars. But even though this is true – and obviously true at that – the law cannot accept this answer. Why? Because if we accept that the legal value of a life is not measurable in dollars, then the practical outcome becomes that the dollar value of the loss of that life is valued at $0.00. And even though a life should not be measured in dollars, we do know one thing for sure: it’s not worth zero.

So what do we do? How can we put a dollar value on a lost life? If we accept that valuing a life in dollars, and then forcing that amount to be paid, is some justice (not full justice, of course, but some justice, and a whole lot better than zero justice), if we accept that, we still have to figure out what that dollar figure is.

ORS 30.020 is actually pretty vague about how to calculate these figures, but here’s the exact wording for you:

“In an action under this section damages may be awarded in an amount which:

(b) Would justly, fairly and reasonably have compensated the decedent for disability, pain, suffering and loss of income during the period between injury to the decedent and the decedents death;

(c) Justly, fairly and reasonably compensates for pecuniary loss to the decedents estate;

(d) Justly, fairly and reasonably compensates the decedents spouse, children, stepchildren, stepparents and parents for pecuniary loss and for loss of the society, companionship and services of the decedent; and

(e) Separately stated in finding or verdict, the punitive damages, if any, which the decedent would have been entitled to recover from the wrongdoer if the decedent had lived.”

We know that the calculations we use to figure out the value will have to be flexible, because a lot of things can be included in an award that “justly, fairly, and reasonably” compensates family members for their loss. There is not going to be a mathematical formula, but there are several criteria that can help us begin to form the basis for an evaluation.

We begin by asking what kind of a person the decedent was:

Some people think that sort of thing shouldn’t matter, because a life simply has intrinsic value, but that’s not how the law has developed. The law has developed such that a person’s relationships and character matter a lot when it comes to the value of a claim.

If you go back and look at the last chapter, and fill in the reality of your loved one’s life for all of bullet points that the law says are used to determine the compensation, you will have a start. But there is still no clear guidance for what those figures should be.

Here’s the way that our society figures out what a life is worth: we carefully choose twelve people to sit on a jury, and have them listen to many witnesses tell stories of the deceased’s life. Then those twelve deliberate until they’ve decided how much that life was worth. This is a system designed to be fair to all parties involved, and although the personalities of the twelve, individually and as a group, make predicting any specific outcome difficult, this system actually has a lot of merit.

Because each trial will have a different jury, it is impossible to say with any absolutes how much a personal injury claim will be “worth.”

It’s important to know, however, that something like 95-99% of cases never go to a jury trial. We, as lawyers, decide how much these cases are “worth” by trying to figure out what a jury would say. We look at other similar cases in the past, see what juries awarded in those, and make our best estimate based on every detail we know about the situation, the medical records, any laws that apply, the personalities and histories of the people involved, the evidence regarding whose fault the accident was, the policy limits, and so forth.

But because, during a trial, the value is decided by twelve human beings, with all the flaws and prejudices that human beings have, there is a whole lot more to be taken into account as well. How much the jury likes the witnesses will matter a whole lot. How much they like the personal representative and the lawyer will matter too. And how much they sympathize with the person who caused the death. The judge has a tremendous amount of freedom to make decisions in these situations, and the judge’s rulings can affect a trial. What the police report says matters. In every trial, there are many things that matter.

In fact, so very many things matter, that it’s really not possible to figure out what a case is worth until an extensive investigation has been done. But of course, there are guidelines. Here’s one: the case is probably worth less than you think, but more than the insurance adjuster is willing to pay.

But, and this is a positive reminder, pursuant to ORS 30.030(5), the proceeds from a wrongful death claim are not generally taxable. The full picture will depend upon your individual case and situation. But in general, most of the time, there are no taxes on a wrongful death recovery.

You should also keep in mind the legal monetary limits discussed in this book, and the effect that the limits will have on negotiations.

Unfortunately, there is not a more concrete guide. The plain truth is that every case is different, and no lawyer can value a case until they know all of the facts. At that point, good lawyers can use their experience, and the experience of other lawyers they trust and with whom they would discuss the case, to figure out as best they can what they believe the case is worth. In some situations, lawyers will even put together focus groups of unbiased individuals to serve on a mock jury, and use that to help determine what the case might be worth at trial. There is so much that goes into it, and there is never a simple answer. But we hope we have given you a taste of what is involved.