Dealing with Post-Traumatic Stress (PTSD) After a Car Crash 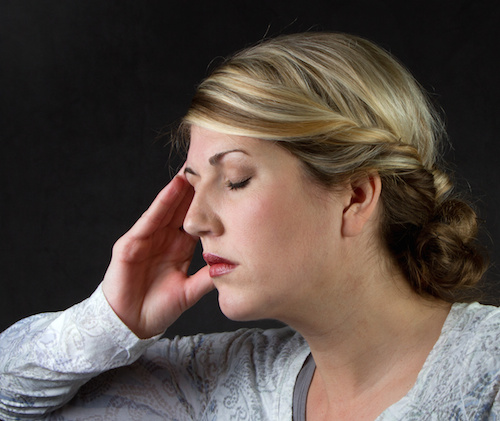 Many different things can cause PTSD (post-traumatic stress disorder), and car crashes are a very common one. It is normal after a traumatic experience to feel frightened, overwhelmed, and in most cases these feelings go away with time and life returns to normal. Treating PTSD after a car crash can be just as important as treating injuries.

A PTSD victim may only sustain minor injuries in a car crash, but the disorder can affect their everyday life in many ways. PTSD can happen to anyone who suffered the traumatizing event of a car crash no matter how minor or significant it was.  It is especially common if others involved are severely injured or killed, the trauma can be escalated beyond a person’s ability to cope. Symptoms may start with nightmares about the accident, progressing to insomnia causing elevated irritability during the day.

For some individuals with PTSD, the negative emotions can last for months or even years. PTSD not only affects the victims, but also others associated with them such as family and friends.

Many things can set off a PTSD victim such as the sound of a siren, squealing tires, or an ambulance en route to an accident. A victim may avoid driving and using familiar routes that take them near the accident scene.

Treatment for PTSD After a Car Crash:

The earlier treatment is sought for PTSD, the better. Proper treatment is the first step in moving forward and learning how to deal with the problem. Treatment will typically involve:

• Psychotherapy – Therapy sessions given by PTSD specialists help victims feel safer and more in control of their feelings. The car crash is in the past, and the victim must learn to accept and deal with the experience.
• Cognitive Behavior Therapy – CBT helps victims understand how thinking habits can escalate symptoms and guides them in how to change their thought process to improve the condition.
• Group Therapy – Sessions with others who have undergone a similar experience often bring positive results; it is easier to discuss PTSD with people who have the same symptoms and feelings.

A traumatic car crash experience can leave a victim struggling to pay for treatment for PTSD. With the help of a Portland car crash lawyer, PTSD can be treated correctly by professionals.