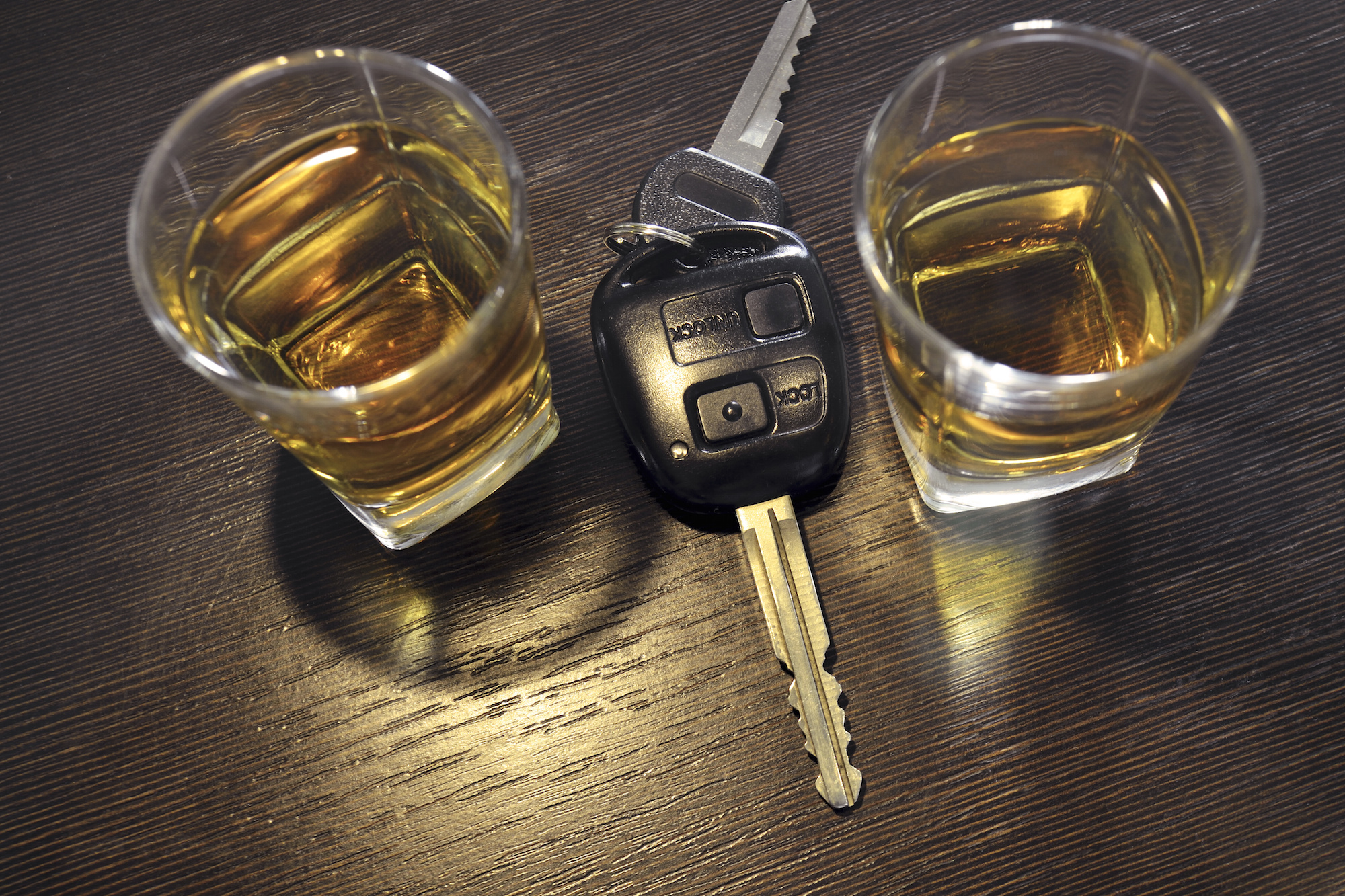 If alcohol was involved in a death, and if the server of the alcohol was partly responsible for the death because they served an already visibly intoxicated person, or served a minor, or failed to perform their server duties correctly in other ways (which are defined by the Oregon Liquor Control Commission), you may be able to make a claim against the bar or person who served the alcohol. (Note: “Bar” is a generic term, and the establishment might actually be a restaurant, club, hotel, or even a private person.)

This is a difficult case to bring for many reasons, and generally speaking, the server must clearly have some responsibility for serving alcohol to someone who was already drunk, and who should not have been served even more alcohol. The Oregon Liquor Control Commission has strict guidelines, and professional bartenders are trained to see signs of intoxication – training that is intended to help prevent deaths from alcohol. When a bartender ignores these guidelines, the bar can sometimes be liable for the resulting death. In a case where a bar or bartender may be responsible, the establishment must be sent a “Dram Shop Notice”, which (like a Tort Claim Notice) is a special letter declaring the grounds to file a lawsuit later.

If alcohol was involved in a case, it is even more important than usual to start an investigation early. First, it is not always clear where a person was drinking, and it can require some investigation to find this out. Second, you will have to find witnesses, and finding people who were at a bar on a certain night is never easy; but it gets harder with each day that passes. Imagine walking into a bar and saying “I need to know who was in here drinking seven months ago.” Not easy. If you’re asking who was in three weeks ago, it may be possible. Third, surveillance video is often erased on a regular basis. Perhaps monthly. Perhaps just whenever the tape gets full. In any case, the sooner you act, the more likely you are to find evidence.