What are the Limits on Non-economic Damages? 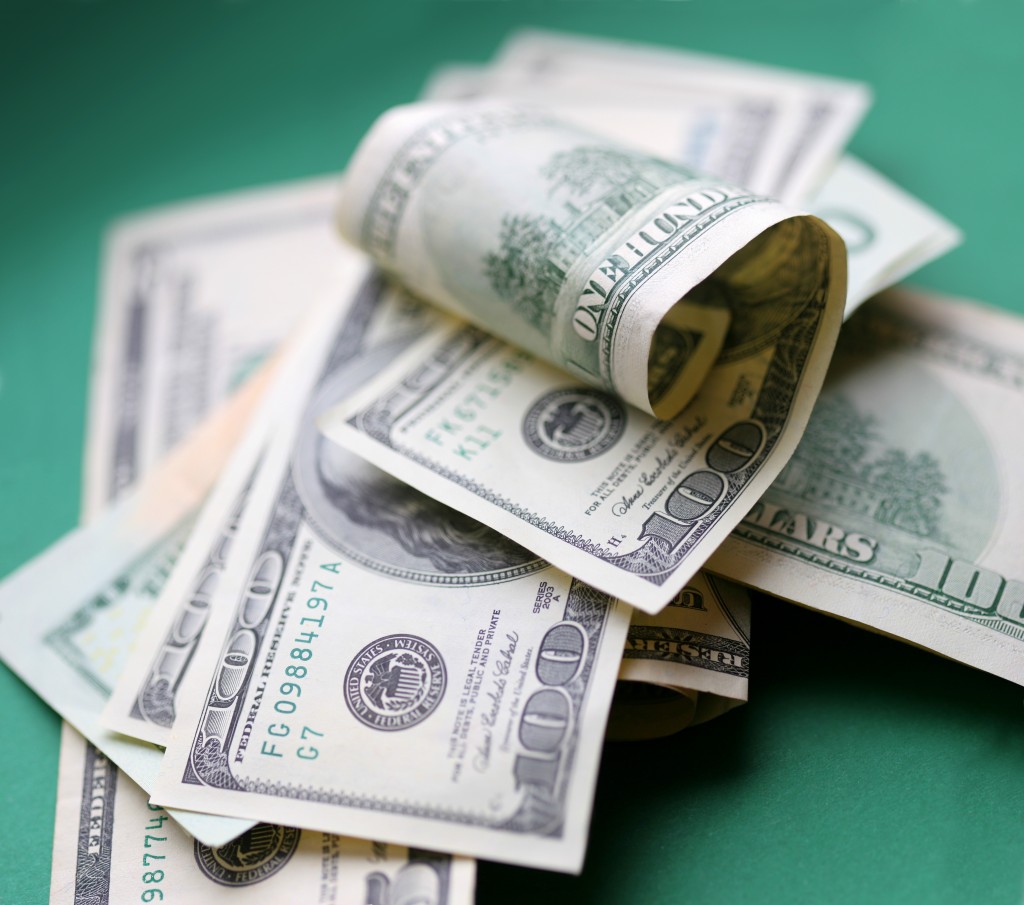 In personal injury cases, there are two basic forms of “damages” a client may recover: economic and non-economic damages. Some lawyers will refer to them as “general” and “special” damages, but the correct terms are economic and non-economic damages. Most wrongful death damages are determined by law using the criteria defined earlier (see the ORS 30.020 damages described above). These two types of damages must be understood as well.

“Economic damages” is the compensation you can receive in place of any money you have lost due to the death of your loved one. Non-economic damages are more abstract, and are often referred to as “pain and suffering.”

ORS 31.710 limits the amount that may be awarded for non-economic damages in any injury or death case in Oregon. The Oregon Supreme Court has found this law to be unconstitutional as it applies to injury cases, but has upheld it when applied to wrongful death cases. The absurd result of this is that non-economic damages are limited to $500,000 in a wrongful death case, even though there is no limit in an injury case that did not result in death.

“Non-economic” damages are subjective, non-monetary losses, such as the pain and suffering endured after the injury but before death, the loss of care, comfort, and companionship, and so on. This $500,000 limit is one reason why your lawyer may recommend bringing the case in another state or under Federal law (instead of state law) – the change of venue may allow for a higher award. However, in most deaths that occurred in Oregon, neither of these will be possible, so the $500,000 limit on non-economic damages often applies.

Because of this, it is necessary to separate “economic” and “non-economic” damages, even in a wrongful death case. “Economic” damages are objectively verifiable monetary losses, such as expenses charged for medical bills. This also includes the loss of money from earnings due to the person not being able to work anymore. Economic damages are not limited. This means that after the death of someone who had a high earning capacity, such as a surgeon, the beneficiaries could receive a substantial sum of economic damages, while the beneficiaries after the death of a person with less earning capacity would typically receive far less.

Because the insurance company defending the claim knows that $500,000 is the maximum recoverable for non-economic damages, they will usually make an offer of even less than that. Since the most a jury could ever make them pay at trial would be $500,000, they don’t have much to lose by only offering $350,000 or $400,000. After all, if they win at trial they may have to pay less than that, but if they lose, their maximum payout is only $500,000.

But remember, that limit only applies to non-economic damages. Economic damages can be awarded at whatever level can be proven to a jury. Because of this, hiring a good economist can be especially important. Now let’s take a look at the type of compensation available according to the law, and determine which of them are “economic” and which are “non-economic.”