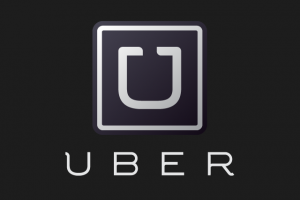 Tuesday night the City Council voted 3-2 to allow ride-sharing companies to operate in Portland as a part of a 120-day pilot program.

Since Uber starting running illegally in Portland back in December, that made it hard for some of the commissioners to trust their business practices.

The 120-day pilot programs would lift the long-standing cap on taxi fares. Taxis and ride-hailing services would both set their own fares without city regulation. Uber and Lyft are required to provide service to people with disabilities and follow the same rules as taxis in terms of certifying drivers using their private vehicles and passing city-approved background checks. Every driver will be required to obtain a business license from the city.

Many taxi drivers are in uproar about the new rules because they believe it is unfair that the city is making special regulations for Uber and Lyft to operate.   During the 120-day pilot program, city officials will look at the data and use it to analyze what they will need to do for a permanent program of the city’s taxi regulations. What do you think about the pilot program?