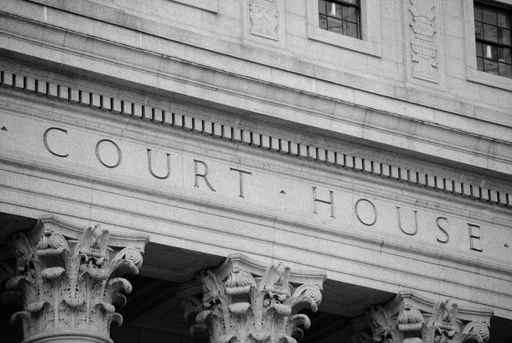 Q: Can a domestic partner act as a “spouse” under the Wrongful Death law so as to bring a lawsuit or be a beneficiary?

A: Probably not. ORS 112.017 used to allow a “common-law spouse” to bring a wrongful death lawsuit. That law might have been applied to allow a domestic partner to bring a suit, but it was repealed in 1999. So there is very little hope of a non-spouse having legal standing to bring a case or to be a beneficiary. The law should be changed of course, and the right case could be used to bring a challenge to try to change the law. But as it stands now, a domestic partner does not appear to have rights in this area.

Yes. It requires strategic thinking, because juries and insurance companies may be dubious about the claim until it is fully explained. But if one family member negligently causes the death of another family member, the remaining family members certainly have the legal right (and often, for financial reasons must) bring a wrongful death claim.

Q: What if a child dies? How are the lost wages determined?

If a child dies, there are future lost wages. An economist will take into account all of the relevant factors to project the income that child would have made over his or her lifetime. The factors are many, and beyond the purview of this book, but would typically include things like the income and education of the child’s parents, the child’s grades in school if old enough to be relevant, etc.

Q: What about loss of benefits like health insurance, Social Security Disability Insurance, etc.? Can these be claimed as damages in a wrongful death claim?

Any loss that falls into the categories listed in ORS 30.020 can be claimed. So if the loss of health insurance, SSDI, or any other loss can be shown to be a “pecuniary loss to decedent’s estate,” for example, then it can be claimed as a compensable loss in a wrongful death claim.

Q: Does the decedent’s will affect the distribution to the beneficiaries? For example, if my father cut me out of his will, can I still be a beneficiary in the wrongful death claim?

How the money gets divided up among the spouse, children, stepchildren, parents, and stepparents is up to the judge, though, and is “in accordance with the beneficiary’s loss.” In other words, the judge will decide how much each of these people lost when the decedent died. So if the decedent’s will completely cut out the decedent’s son, it is possible that the judge would conclude from that fact that the son did not lose as much when his father died, since they had a bad relationship. But the will would just be one factor among many that would be taken into account.