Securing Evidence in a Timely Manner 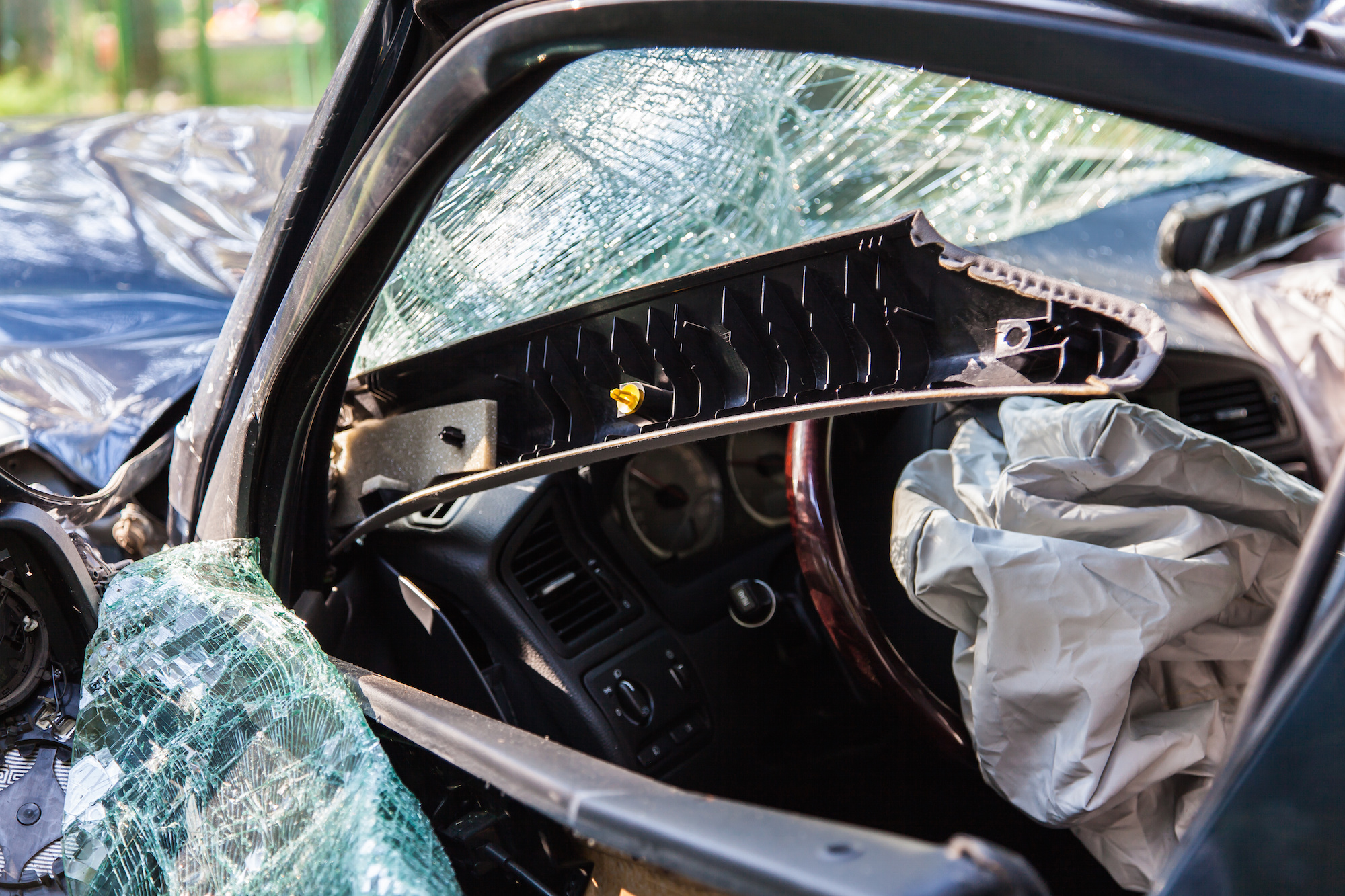 Immediately after the death of a loved one, you are likely in no condition to be talking with lawyers, thinking about legalities, or, certainly, securing evidence. But we can promise you, the insurance company and lawyers for the person or company responsible for the death will not hesitate. They will rush out and gather whatever evidence they can as soon as they can. Will they destroy evidence? Probably not – it is illegal and carries real penalties, though it does happen occasionally. But even assuming they don’t, it can still be very important for any possible lawsuit that may happen in the future that you gather evidence before it is destroyed, altered, or lost, whether on purpose, by accident, or even just by the passage of time.

For example, in a car crash, all vehicles involved should be preserved exactly as they are, taken to a safe and dry place, and kept there until engineering experts can examine them. Skid marks should be photographed, measured, and recorded. Witnesses should be interviewed quickly, before they forget what happened.

If someone may have run a red light, an investigator should check whether the lights were malfunctioning, and quickly, before the city agency that may have been responsible fixes it. Sometimes a bush or tree that should have been pruned obscures a stop sign, and the company responsible for pruning it should be held responsible. But that will only happen if someone gets out there and photographs the tree or bush quickly, before it gets pruned.

In an industrial accident, speed is even more important. Investigators should go out very soon, before the factory gets back up and running and changes everything. If a product was unsafe, the product must be kept in exactly the condition it was in, and an appropriate chain of custody must be established.

Any wrongful death lawyer worth his or her salt will do an investigation for you, and will often advance the costs for it so you don’t have to. Most lawyers are willing to pay out of their own pocket for an investigation intended to determine whether there is a viable case. If it turns out that there is not a good case, most lawyers will simply absorb that investigation cost; it’s just a cost of doing business for most of us.

Remember, even if you have not officially been appointed as the Personal Representative for the estate, you can still hire an attorney to begin the investigation. You do NOT need to wait until you have been appointed P.R., and in fact, there are a couple of reasons why you should NOT wait. First, a lawyer is usually necessary to get someone appointed as P.R., so you cannot become P.R. until after you’ve hired a lawyer. Second, if there is any dispute over who will serve as P.R., evidence could be lost while you are waiting. And there really is no downside, because if you are appointed as P.R. you can use the results of the investigation, and if you are not appointed P.R., you can turn over the results to the chosen P.R. and their attorney.