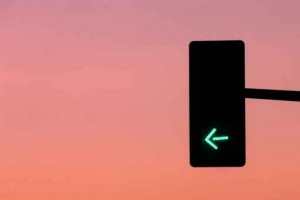 With the recent fatal bicycle-car collisions on SE Powell, the city has added left-turn signals at the intersection with 26th Avenue.

The new signals will have green left-turn arrows for both directions of traffic. The lights should be in full effect sometime this week. The lights are expected to improve safety by reducing crashes involving cars, bicycles and pedestrians.

Some other safety improvements to be added on Powell between SE 20th and 34th are rapid flash beacons, left-turn signals, improving ADA ramps, better street lighting, and better visibility with less landscaping. Between 2009 and 2013, there were 252 crashes on that stretch of Powell, which is about one a week.

This $3.8 million project is set for 2017, but this left-turn signal was fast-tracked due to the two recent crashes.