How Measure 91 will Affect Driving and Marijuana Starting July 1 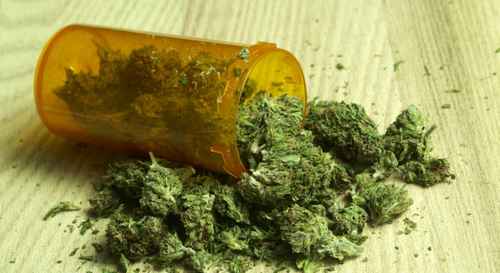 Starting on Wednesday, marijuana will be legal to possess and grow in Oregon for those over the age of 21.  There are many questions that Oregonians have regarding what is now going to be legal and what is still illegal when it comes to marijuana.

Marijuana impairs judgment, motor coordination and reaction time making it unsafe to drive while under the influence.  Studies have found a direct relationships between blood THC concentration and impaired driving ability.  There is also a much higher risk of getting involved in an accident when marijuana is combined with alcohol.

Exercise caution when using marijuana and similar to drinking alcohol, make sure to be responsible when getting behind the wheel.

For answers to any questions you may have on marijuana in Oregon, visit Oregon Live’s Q&A page.