How many Uninsured Drivers are out there? 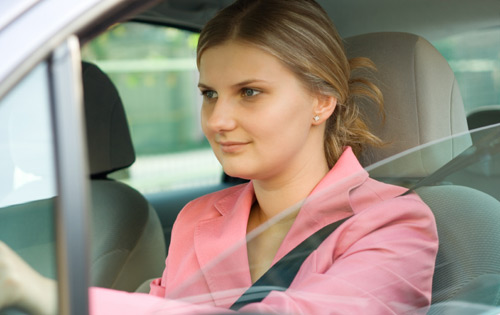 The Insurance Research Council conducted a study in 2009 that found about 10% of Oregon drivers (and one in seven drivers nationwide) were driving without insurance, and in January 2009 wrote “approximately one in six drivers across the United States may be driving uninsured in the coming years.”

The study also found that when the unemployment rate goes up, so does the rate of uninsured drivers.

Most uninsured drivers do not have a lot of money, so if one of them hits you, the only money available to pay for your injuries is usually your own uninsured motorist coverage.

With one out of every six drivers out there driving without insurance, we strongly encourage you to protect yourself and your family by buying extra uninsured motorist coverage of at least $250,000 / $500,000.