Long before a trial is 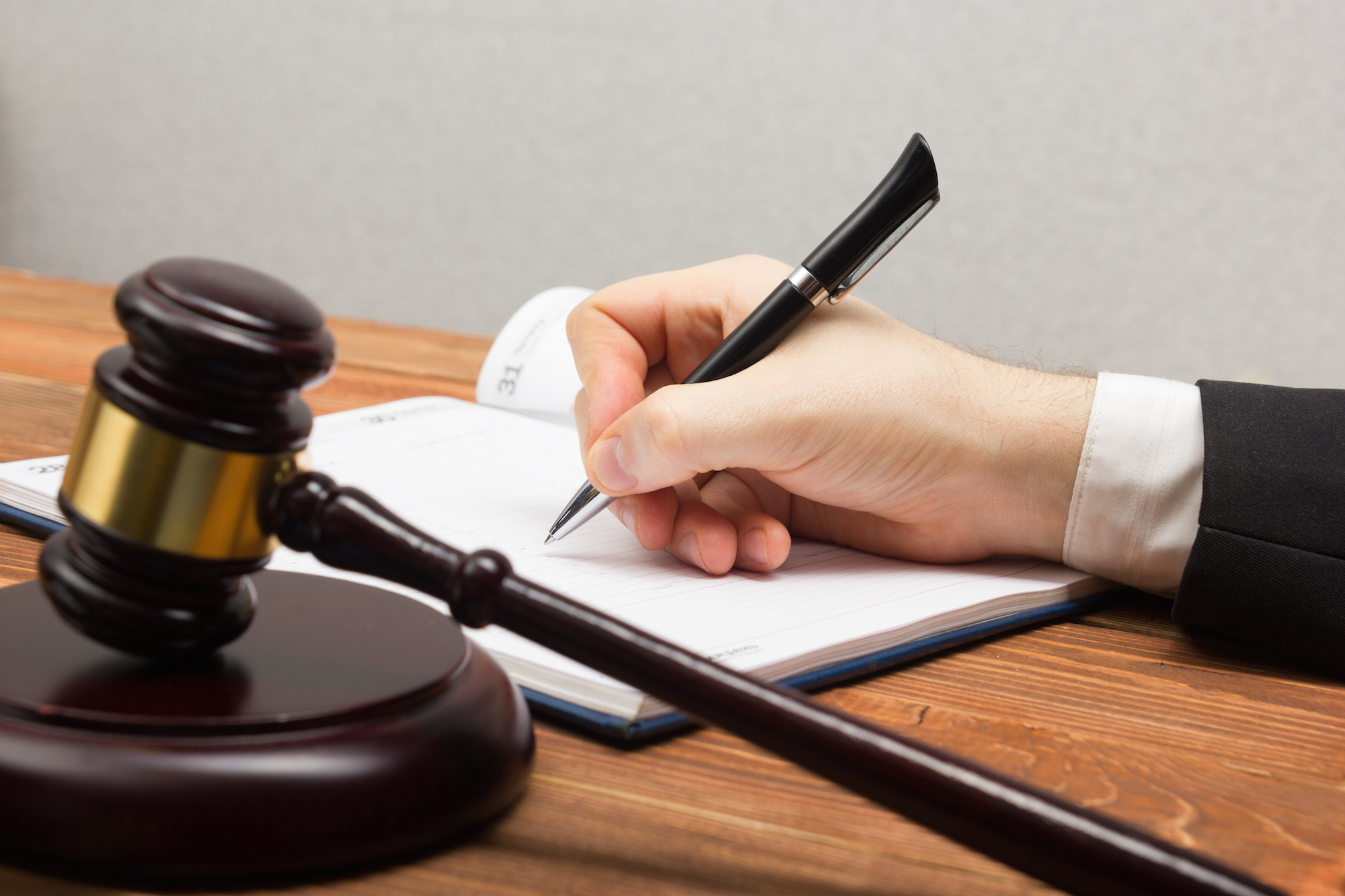 ever held, both sides have the right to “discovery.” In Oregon state court, this centers on depositions and requests for discovery. Let’s take them one at a time.

Depositions are like recorded, official interviews. In a deposition, the lawyer can ask questions of opposing parties and witnesses, and they have to answer, under oath. So your lawyer will have the right to ask questions of whomever is responsible for the death. For example, if a person was killed in a car crash, your lawyer will ask questions of the person who was driving the car that killed the person. “Were you talking on the phone at the time? Did you have an active driver’s license? Were you rushing because you were late to work? When was your last drink?”

A deposition can last anywhere from an hour or two up to several days, though going more than three or four hours is rare. Similarly, the lawyer for the other side will have the opportunity to ask you (as the personal representative or family member) questions, and you will have to answer them truthfully. Your lawyer will be at your side for this process, and will protect you from any inappropriate questions.

Your lawyer will also spend several days with you beforehand preparing you, so that you are not surprised by the other lawyer’s questions. This preparation time can be planned around your schedule to a great extent; for example, most lawyers are willing to do this on weekends or evenings if that’s easier for you. The timing of the deposition itself can also take your schedule into account, but they are almost always done during business hours. Scheduling depositions will also have to take into account the schedule of the opposing lawyer, so there is some flexibility there, but not as much as for the preparation. It is normal to be anxious about this process. But any lawyer skilled in wrongful death claims will prepare you enough that the worst of your fears should be reduced quite a bit before the deposition ever takes place.

Requests for documents are the other main discovery tool in Oregon. The actual records and documents but can include everything from cell phone records in a straightforward motor vehicle crash to engineering decisions in a products liability case. Similarly, the other side has a right to ask you for relevant documents, and you will have to get them together and get them to your lawyer. You will have 30 days to do this after you receive the request, though that will be extended if you have a good reason for the delay.

Requested documents often include photos of the person who has died, proof of their income (tax forms), medical records, and any other documents that the other side thinks they may be able to use to show either that the death was not their fault, or that the person’s life is not worth very much in terms of monetary compensation.