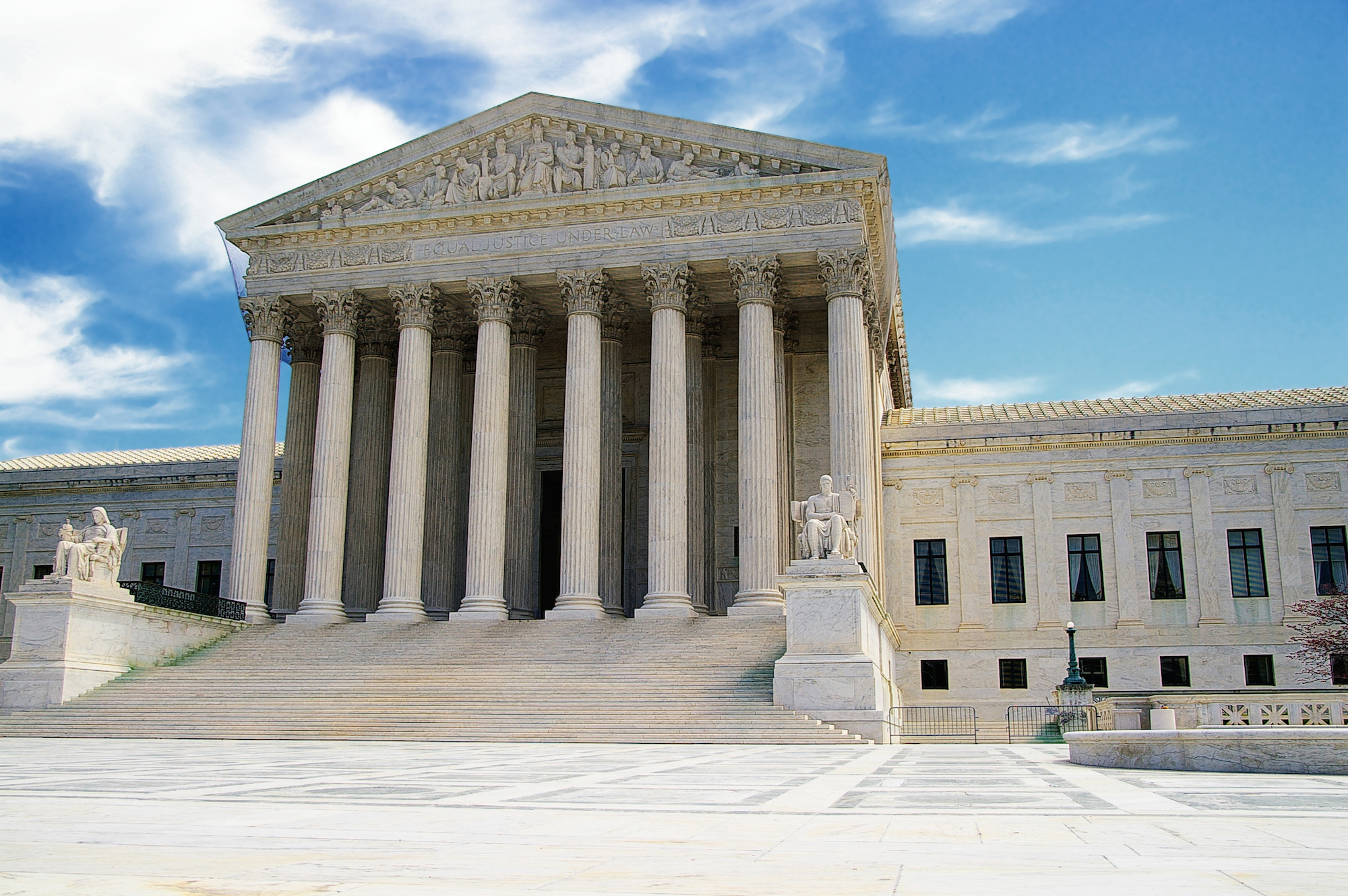 “Venue” means where a lawsuit is filed. The options are Federal Court or State Court, and then within the State Court system, a particular county must be chosen. This is a complicated decision that depends upon the specific details of your case, but here’s an overview of why “where” is very important.

In general, State Court is better and Federal Court is worse. This is not always true, but in Oregon, it is almost always true. In Oregon State Court, the plaintiff must convince at least nine of the twelve jurors to vote for awarding damages. In Federal Court it must be unanimous, otherwise the defendant wins and the family of the deceased person gets no money at all. Federal Court is also quite a bit more expensive, and that expense will come out of the settlement or verdict at the end.

On the other hand, the added gravity of Federal Court may help jurors to better realize just how important the situation is, and the greater amount of discovery allowed in Federal Court can sometimes be helpful. Complicated issues like this are one of the reasons hiring an attorney for a wrongful death is so imperative. Most people do not understand the nuances of the “discovery” process, but a good lawyer will. To put it plainly, discovery is the pre-trial stage where both parties gather and share evidence. But there are many laws regarding how evidence can be obtained and shared.

For the family, the balance almost always falls in favor of being in State Court. This is why defendants will usually try to move a case to Federal Court if they can. In a wrongful death case, the main tactic that defendants usually use is called “diversity jurisdiction.” It’s complicated, but the basic idea is that if all the defendants come from a different state than all of the plaintiffs, then the defendants can make the case be filed in Federal Court. For example, if the defendant in the case is an interstate trucking company, they may be able to argue that the case should be moved to Federal Court.

If the defendants in your case are not from Oregon, the first few months of the case could be a fight about whether the case will be tried in State or Federal Court.

If you are successful in staying in State Court, the next question is what county the case will be filed in. Multnomah County is usually the best because the judges in Multnomah County usually have more experience with this sort of case. Historically, juries in other counties tend to give lower verdict amounts. Because of this, defendants will also fight to get a case out of Multnomah County if they have any argument for doing so. But in some cases, there is no choice – the law defines where a case may be filed.

Where a wrongful death case may be brought is usually determined by two criteria:

Venue can make a huge difference. There are no hard statistics on how much of a difference it makes, there is only the accumulated experience and estimates of lawyers who practice in State and Federal Courts and in the different Oregon counties. Some lawyers say that filing a case in Multnomah County rather than many other counties can increase the value of the case by as much as 50%. We believe this may be overstated. But because we have heard it mostly from insurance defense lawyers, filing a lawsuit in Multnomah County may increase the settlement value by quite a bit, if only because the defense lawyers who evaluate the case for the insurance company believe it – whether or not it actually is true.