It’s perfectly normal to have a lot of questions after being injured in a motorcycle crash. Don’t let being uninformed scare you away from getting the answers you deserve.

At DuBois Law Group, LLC, our Portland motorcycle accident lawyers are dedicated to protecting the rights of people injured and family members of those killed by another’s carelessness. To find out more about how we can help, contact us for a free consultation. Call 503-222-4411. 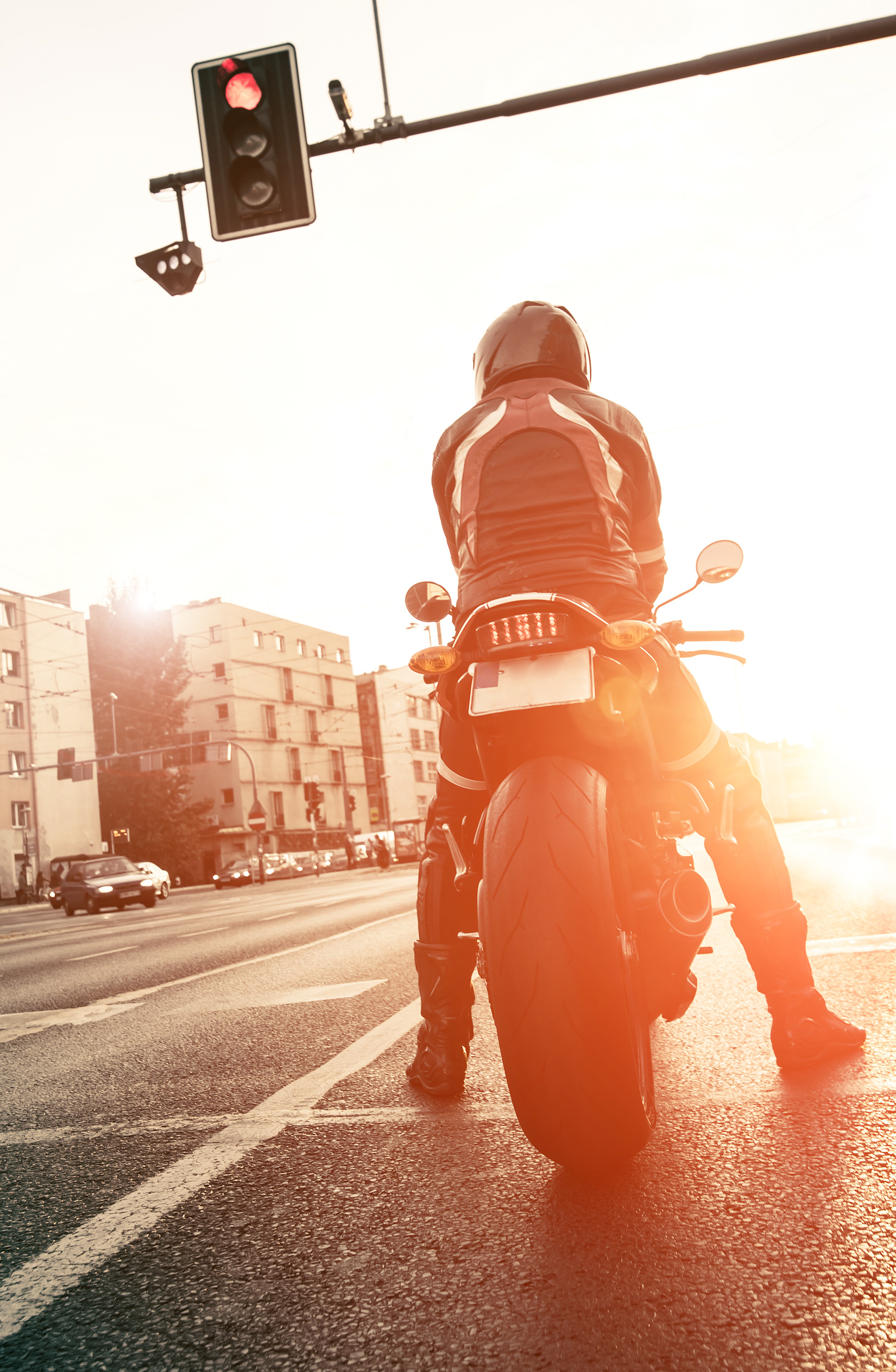 Your insurance company might offer you a deal that seems fine, but there’s a good chance you could be entitled to additional money for medical expenses, property damage, pain and suffering, and lost wages. Even if you were partly responsible for an Oregon motorcycle accident, there is a chance of getting money from others who caused the collision.

According to the National Highway Traffic Safety Administration, helmets are calculated to be 37 percent effective in preventing fatal injuries to motorcyclists and 41 percent for motorcycle passengers. Under Oregon law, anyone riding a motorcycle, including the motorcyclist and passenger, must wear a helmet. All motorcycle helmets sold in the United States are required to meet Federal Motor Vehicle Safety Standard 218. Approximately 1,829 motorcyclists’ lives were saved by helmets in 2008. The NHTSA estimates that 823 more lives could have been saved if all motorcyclists had used helmets. However, depending on the severity of an accident, even when wearing a helmet a motorcyclist or passenger can still suffer serious injury or death.


M.D. and his girlfriend were riding their motorcycle in NE Portland when a car driving the opposite direction took a left turn in front of them without looking. The motorcycle hit the rear door of the car, and M.D. went flying off the motorcycle and the motorcycle was completely totaled. In addition to soft tissue injuries, M.D. suffered several tears in his knee, including the meniscus and ligament. He required surgery to have these tears repaired, as well as extensive physical therapy. This case settled for $100,000, before trial.


Bernie was riding his motorcycle when his friend, also on a motorcycle, t-boned him as he began to turn left, breaking his leg. Although the two were friends, Bernie realized that his extensive injuries, and the work he missed as a self-employed carpenter, required him to seek legal representation. Bernie did not have health insurance, but our attorneys made the other motorcycle rider’s insurance pay for all the medical treatment that Bernie needed. Bernie was very happy with his settlement amount. This case settled for a confidential amount.