Visit our Portland Accident News blog for the latest car, bike, pedestrian, and injury news stories. If you’ve been injured, you might even find your story there. We also provide legal tips at the end of each blog, from our Portland personal injury attorneys, to help accident victims and give our readers a good starting point for their injury cases.

Attorney Sean DuBois successfully settled a claim against McDonald Wholesale and one of their employees. The employee was driving a company truck when he ran a stop sign and collided with a truck in which David Thom was a passenger. The suit was settled for $750,000. 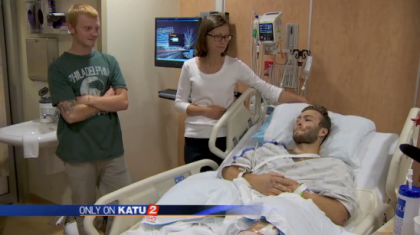 Attorney Joshua Shulman was contacted for his insight regarding hit and run crashes in Oregon.After several serious injuries, Bikeportland.org’s Michael Andersen set out to investigate why, even though both hit and runs and drunk driving convictions are Class B felonies, people are more scared of DUIIs. 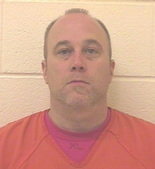 Image Courtesy of The Oregonian

Attorney Sean DuBois was interviewed by The Oregonian after filing two lawsuits on behalf of his clients against Mid-Columbia Medical Center in relation to the sexual assaults committed by Dr. Frederick Field at the hospital. Click image to read story.

Attorney Joshua Shulman, one of our partners, was interviewed by KPTV regarding his testimony in front of the Oregon House Judiciary Committee regarding House Bill 2542, which increases penalties for hit and runs. Click the picture to see the full interview on KPTV. 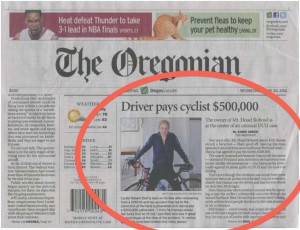 Image Courtesy of The Oregonian

Our client, Robert Skof, received $500,000 for his unusual hit and run bicycle accident. His story was featured on the front page of the Oregonian. Click the image for the KGW Channel 8 coverage.

DuBois Law Group In the News:

Our Portland Attorneys Featured On: