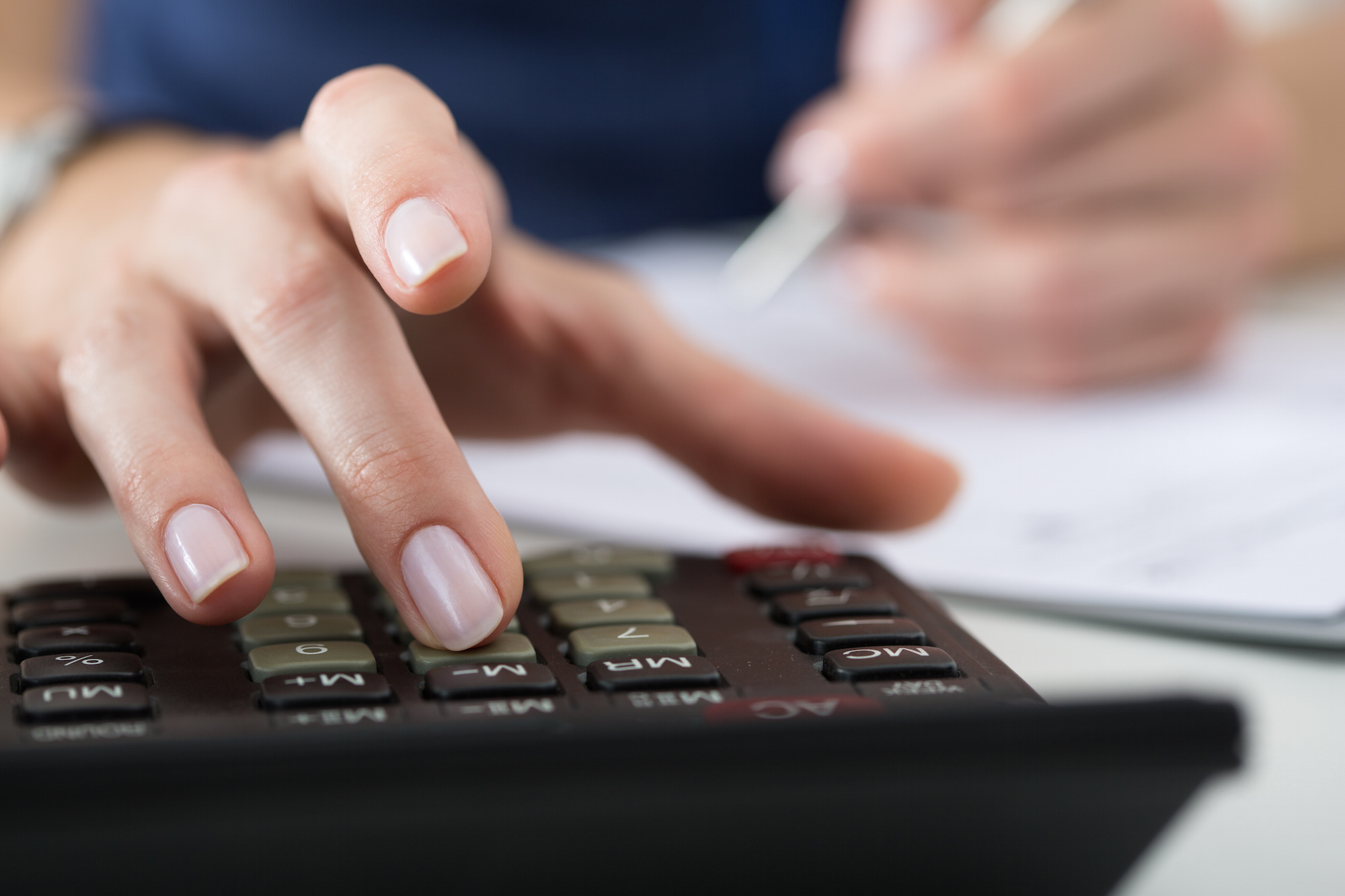 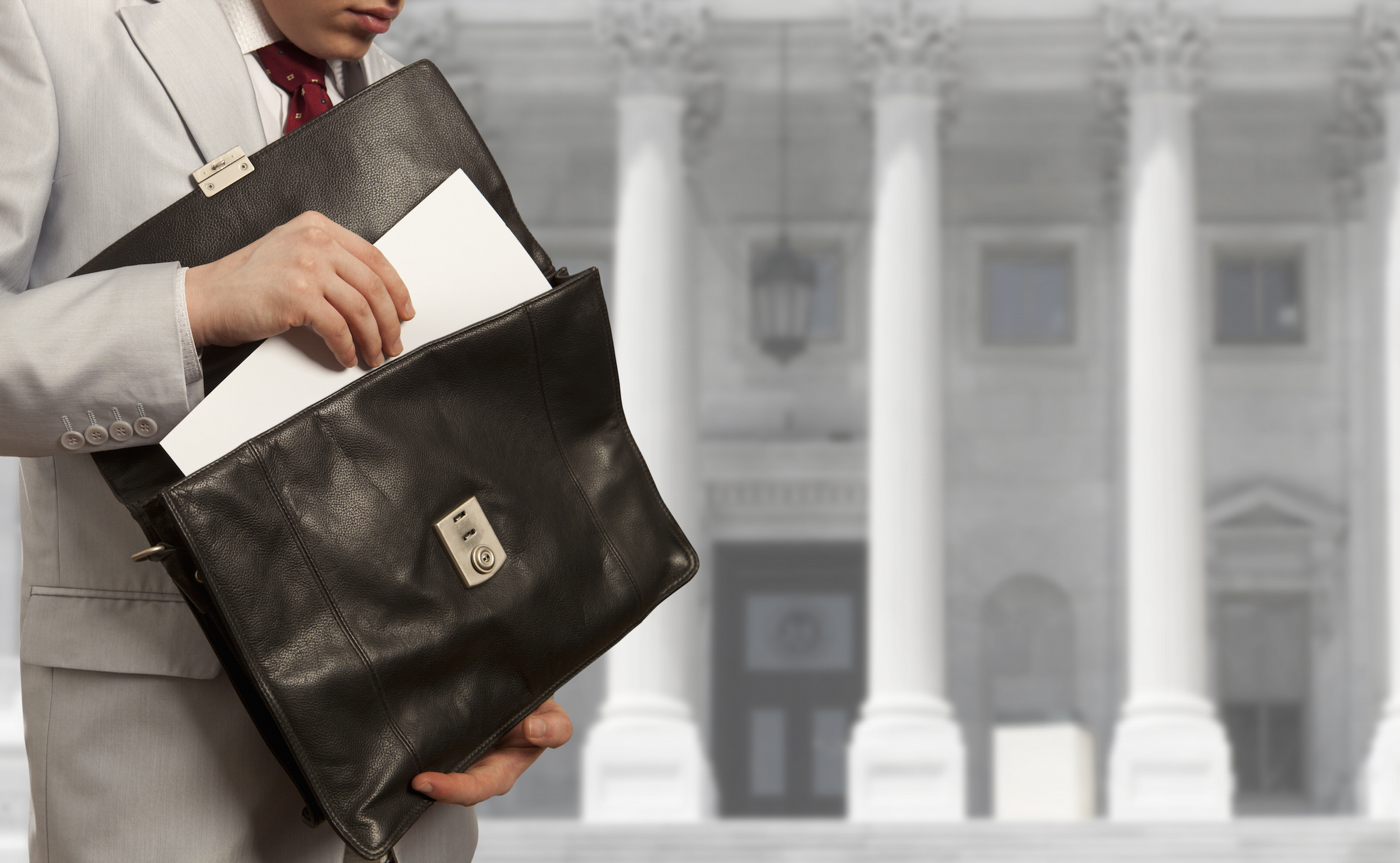 Even if you are not considering hiring a professional, thought still must be put into who should be the PR. For example, if a woman dies leaving behind a husband and two children, ages 19 and 21, which of the three would make the best PR? One of the children may get more sympathy from […] 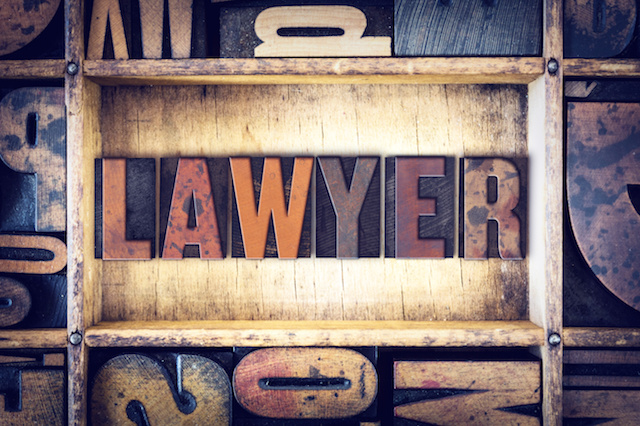 Sometimes a judge may appoint a personal representative who is not a beneficiary. When this happens, the person appointed is usually a professional who does this sort of thing for a living, often a lawyer. Because it’s a job, the person gets paid. This is usually done when the only beneficiaries are all under 18, […] 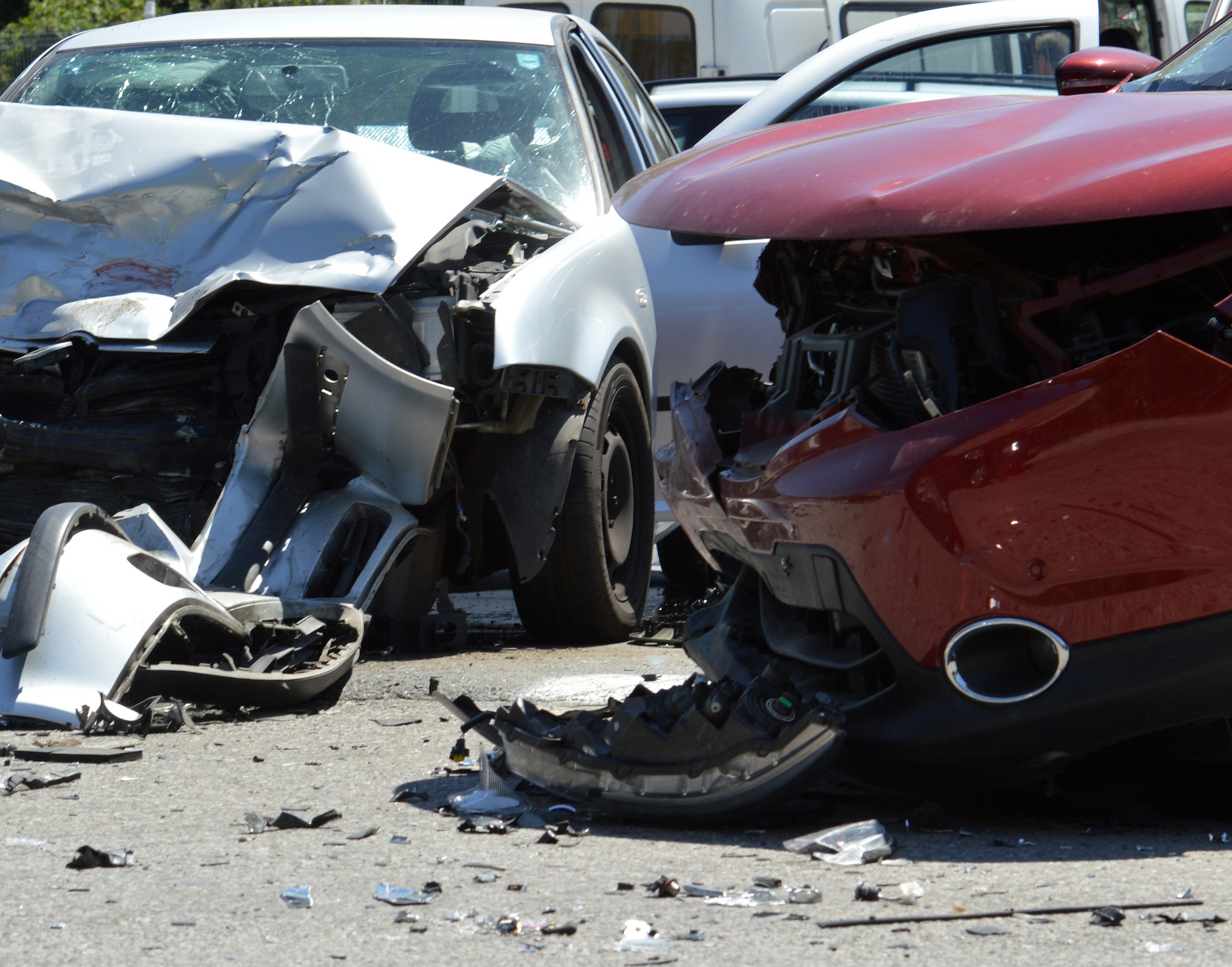 If you’ve been injured in an accident, then you undoubtedly want to know how much your case is worth. There are multiple factors involved in determining the answer to this question including the extent of the damage to property, personal losses, and most importantly, your own physical well being. We are trained and experienced in […] 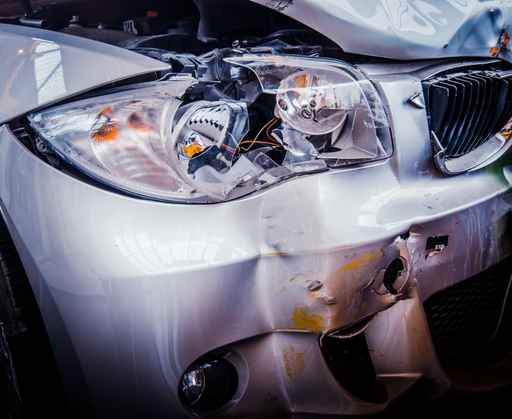 The most important thing you need to do after being in an accident is to see a doctor and follow their instructions. It’s very common for victims of an accident to lose site of the importance of their own recovery because they are overwhelmed with paperwork, exams, appointments and bills that come after being in […]