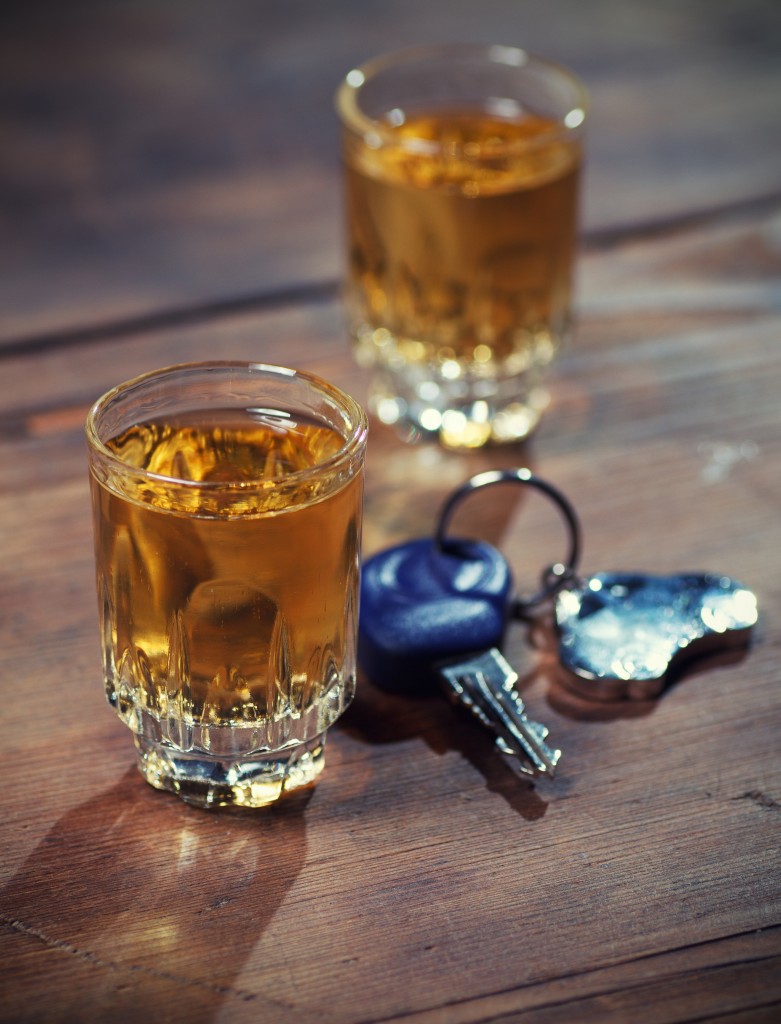 If alcohol was involved in a death, and if the server of the alcohol was partly responsible for the death because they served an already visibly intoxicated person, or served a minor, or failed to perform their server duties correctly in other ways (which are defined by the Oregon Liquor Control Commission), you may be […]

Let me tell you a story about a car accident. Yes, it’s meant to teach you a lesson. It’s been several months since your car was sitting at the traffic light on a rainy Portland afternoon, and you were hit from behind by a pickup truck. The pickup’s driver admitted liability, and his insurance company […]

Date: August 12, 2010 Location: I-205 near West Linn, Oregon Names: Ryan J. Porter, [Unknown] A 22-year-old man was cited for drunk driving and other charges after a single-car rollover crash that injured him and his female passenger, according to an OSP press release. On August 12, 2010, around 1:55 AM, a car driven by […]